If you’re looking for an excuse to shake off the winter blues and enjoy the splendour of the Great British countryside, then taking a trip to the Cheltenham Festival would be a great idea.

The racing event has been running for well over one hundred years and regularly attracts thousands of racing fans, betting enthusiasts and even celebrities. So if you’re looking for a further reason to join them, here are five top tips as to why you should go to the Cheltenham Festival in 2015.

The delights of Cheltenham 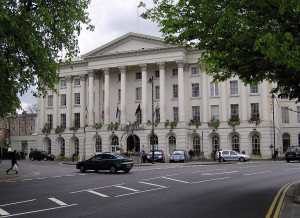 The pretty town of Cheltenham is definitely one of Britain’s best-kept secrets. Nestled on the edge of the Cotswolds, it became famous on account of its spa facilities and has many luxury hotels such as Cheltenham Park Hotel that offer full spa treatments to help get you prepared for the race-day action. 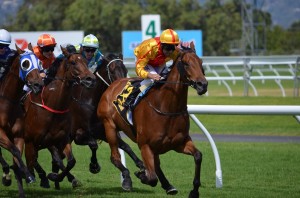 But of course it’s the four days of racing between 15 and 18 March that hold the greatest attraction for its attendees. Key races include the likes of the Gold Cup on the final day, and if you’re looking to take part in the betting action, then consider this tip for the race that features amongst Coral’s exhaustive coverage of the Cheltenham Festival and all top sporting events. 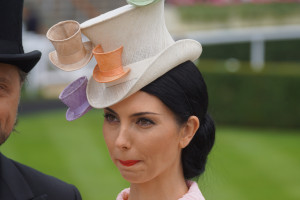 As well as the horse racing tips, the Cheltenham Festival has also provided some food for thought in regards to fashion with Ladies Day attracting a huge amount of celebrities all wearing the latest styles. And seeing as horse racing has close ties with the aristocracy, it’s also no surprise to see the occasional member of the royal family making an appearance 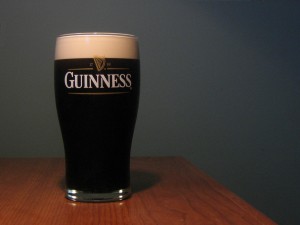 The Cheltenham Festival also regularly attracts huge amounts of Irish racing fans who flock to the racecourse to take part in the St Patrick’s Thursday celebrations on March 16. This day features no less than seven top-class races, and there will certainly be plenty of Guinness on tap for those participating in the fabulous race-day atmosphere. 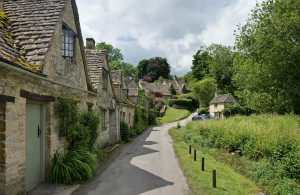 And even if you didn’t manage to get a good horse racing tip, you can still enjoy the magnificent surroundings of the Cotswolds countryside. This features an enchanting array of old medieval villages with thatched roofs, as well as some wonderfully English rolling hills. And with the prospect of a traditional British pub lunch to round off your Cheltenham Festival excursion, it’s the perfect way to enjoy the very best in horse racing!

Previous Post: « Top 4 Things to do in Amsterdam
Next Post: 4 Great Ways to Earn Money on the Road »