Paris is a relatively safe city apart from being a major metropolitan area in Europe. We can say violent crimes are rare in this city but pickpocketing is fairly prevalent. Petty crimes sometimes occurs in places like museums, hotel dining rooms, and restaurants due to lapse of common sense and sometime due to sheer bad luck. 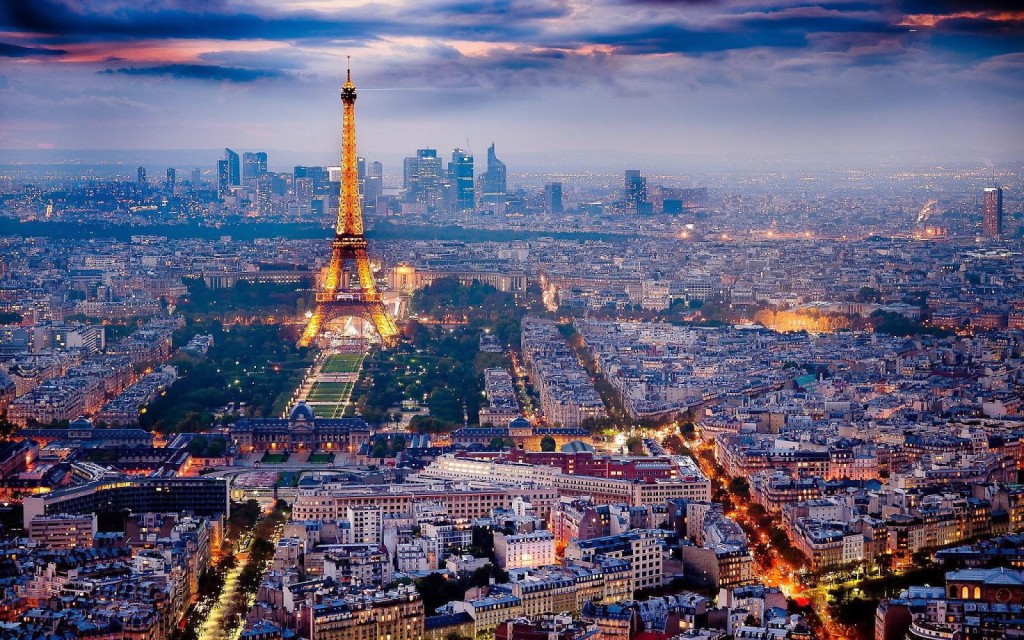 If you feel you are in a “difficult situation”, don’t be scared to raise an alarm in public. Parisians are really helpful and surely someone will come to your aid. However if you feel in danger or become a victim of a crime, you can lodge your complain online and the authorities will contact you. If you have time, it is better to go to the police station to file your complaint. Paris public transit is fairly safe even at night but many lines may be deserted at the later hours. In case you’re in an unknown neighbourhood and there aren’t a lot of people around, book a taxi before leaving. 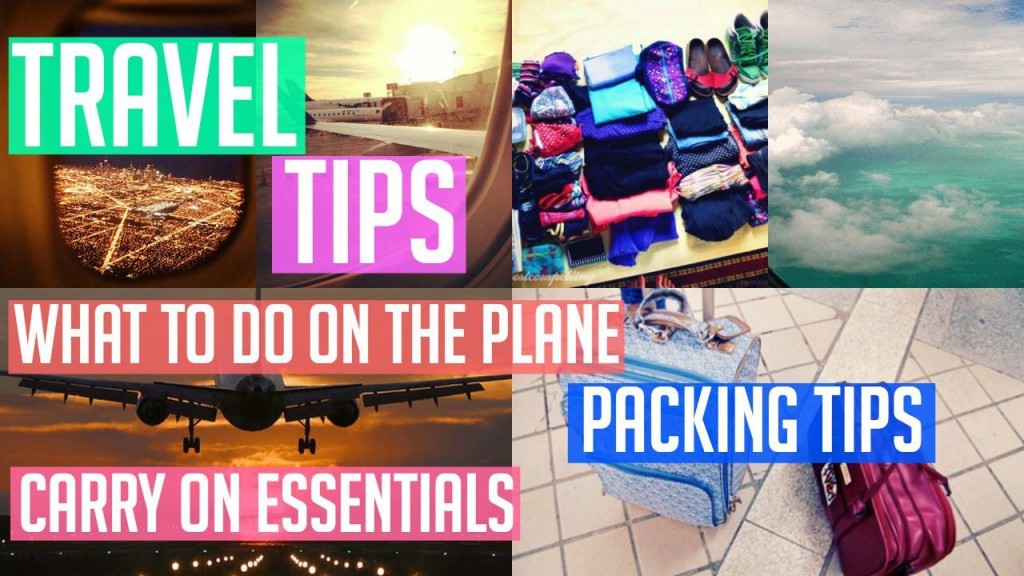 I am Pradeep, an avid traveller and blogger. Exploring new places and sharing my experiences with people is my passion. I am currently working as a blogger for Ratedapartments – serviced apartments providers specifically dealing in major cities of the world such as London, Paris, New York, New Delhi and Singapore.

Unfortunately in today’s world, it is a fact that travelling the world, particularly alone, is far more unsafe for females than it is for males. It is a sad fact but a fact nonetheless that there are far more unscrupulous men out there than women and many of whom wish to take advantage of women they perceive as vulnerable….

END_OF_DOCUMENT_TOKEN_TO_BE_REPLACED

Backpacking is one of the coolest ways to travel, you gain masses of knowledge about the World we live in and meet the best and worst of the human race, not to mention the amazing sites you see….

END_OF_DOCUMENT_TOKEN_TO_BE_REPLACED 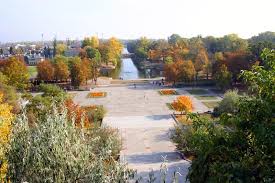 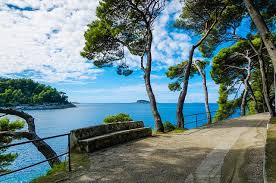