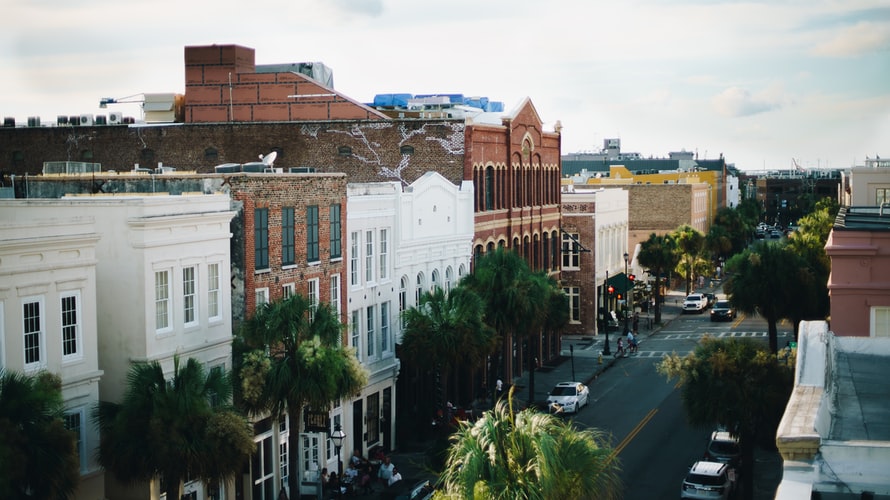 Known for its friendly hospitality and beautiful beaches, South Carolina is nestled up against the Atlantic Ocean. Within the foothills of the mountains upstate and along the coast, you will find exhilarating theme parks, fascinating historical landmarks, museum-quality venues for weddings, and gardens that are perfect for families.

You might be tempted to move to South Carolina after seeing some of the cool and interesting things to do there. 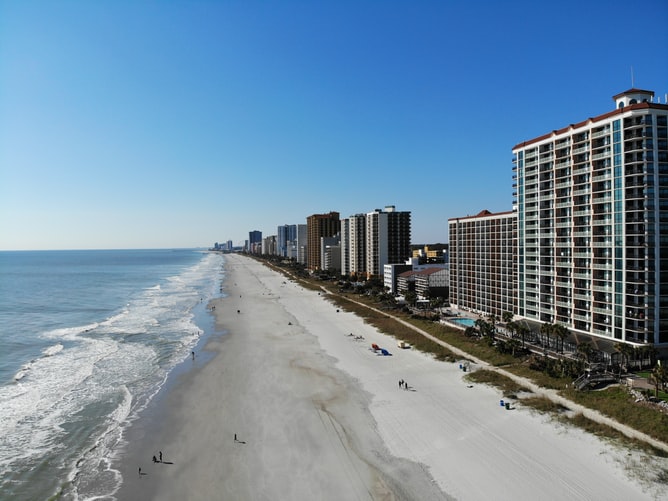 A list of South Carolina’s top things to do wouldn’t be complete without a mention of the perfectly sandy shores, which range from Hilton Head Island at the southern tip to Myrtle Beach near the North Carolina border.

The South Carolina beaches are known for their gentle surf, pristine sand, and powdery soft sand that is ideal for sandcastle construction and barefoot strolling.

A few of America’s earliest events took place in the north central area of South Carolina’s Olde English District, which consists of seven countries. The district was named for its settlers who settled there very early, around the middle of the 1770s.

History buffs will find a treasure trove of monuments, parks, markers, and buildings in the area that traces the Revolutionary War. Driving the scenic back roads, you will see old family farms, the ruins of former plantations, museums, parks, and outdoor attractions that provide a sense of the past while providing fun for everyone.

Discover some of the most noteworthy spots in the old woodlands, along river banks, and through parks, including Historic Brattonsville, Historic Camden, the Catawba Cultural Center, Landsford Canal State Park, and the South Carolina Railroad Museum.

Hang Out In The States National Park

Congaree National Park is located in central South Carolina and offers opportunities for hiking, canoeing, and kayaking in a peaceful forest setting. There is also a very unique natural phenomenon in the park – synchronous fireflies, which you can see during the Fireflies Festival. 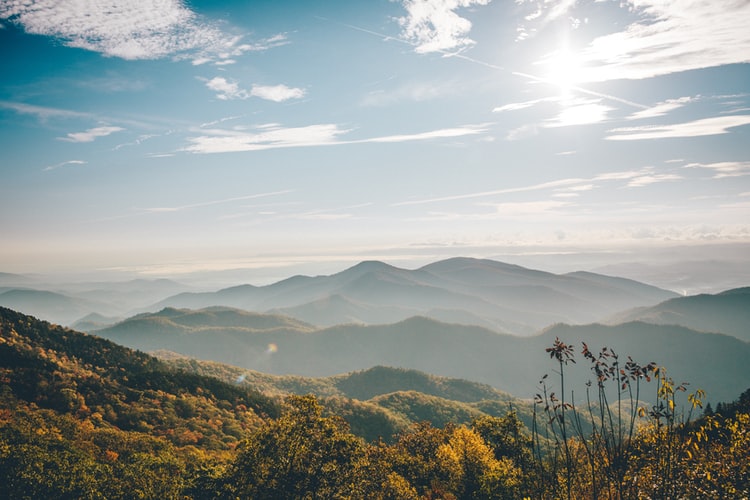 Besides the beaches and lakes in South Carolina – the Upstate has a number of scenic spots to visit in the Blue Ridge Mountains. To get a new perspective on the state, take a walk in Table Rock State Park which is especially picturesque in the fall.

Feeling inspired to move to South Carolina? The professionals at Art of Moving have got you covered.

Take In Some War History

Discover how South Carolina was involved in the Revolutionary and Civil Wars at Fort Moultrie and Fort Sumter. (Fort Sumter is located in Charleston Harbor, so the only way to reach it is by ferry – you can enjoy great views of Mount Pleasant and Charleston from the water.)